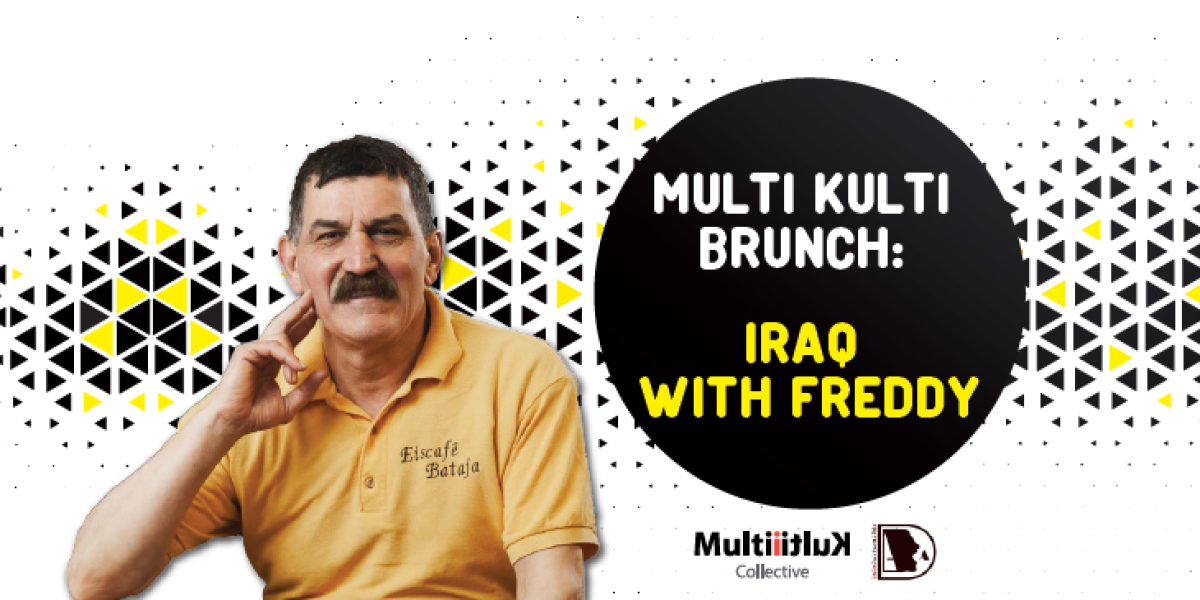 This Autumn, Dada Cultural Bar and Multi Kulti Collective team up for a new exciting initiative: Multi Kulti Brunches* hosted by talented foreign chefs from all over the world! We will not only be able to enjoy an exclusive selection of super tasty authentic foreign options served buffet style but also experience foreign cultures without leaving Sofia.

The income from the event will be used for Multi Kulti Collective’s non-profit initiatives supporting the integration of migrants and refugees in Bulgaria. Thank you!