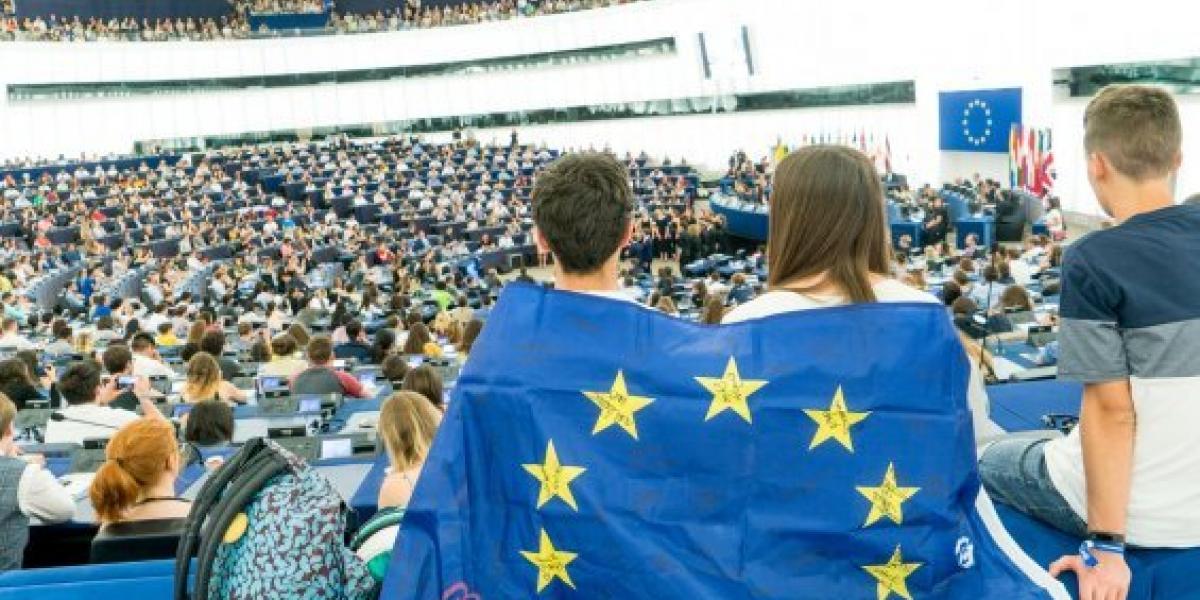 The main objective of the project Youth Debating the Future of Europe is to encourage democratic and civic participation of young citizens and give them an opportunity to express their concerns and vision towards common challenges related to European identity, diversity and the future of Europe.

In the twenty-first century, Europe has reached a crisis point in the construction of European identity. The last years a number of events that took place across Europe have challenged the main idea and the founding values of the European Union: the Eurozone crisis, the migration crisis and Brexit have led to an increase of Euroscepticism. As a consequence of the harsh situations that Europe faces, it is time for European citizens and especially for younger ones who soon will have to face the consequences of today’s situation, to get actively involved in the process of strengthening the European consciousness regarding the European Union and its future and realize that only through cross-border cooperation achievements can be reached towards that direction.

The future of Europe and the assurance of the European societies’ well-being are highly connected with the development of common objective and stronger participation in the EU public sphere between the member-states.  The first step towards this direction has been done by the European Commission which has launched an open debate with the White Paper on the Future of Europe in order to provide opportunities to the citizens to discuss their concerns and their views for the future of Europe. Following this initiative, the project tends to give voice to young people from nine different European countries and provide them with the opportunity to express their concerns to the public sphere, to exchange their ideas, to produce their own suggestions and to generate a multicultural community dialogue concerning the future of Europe.