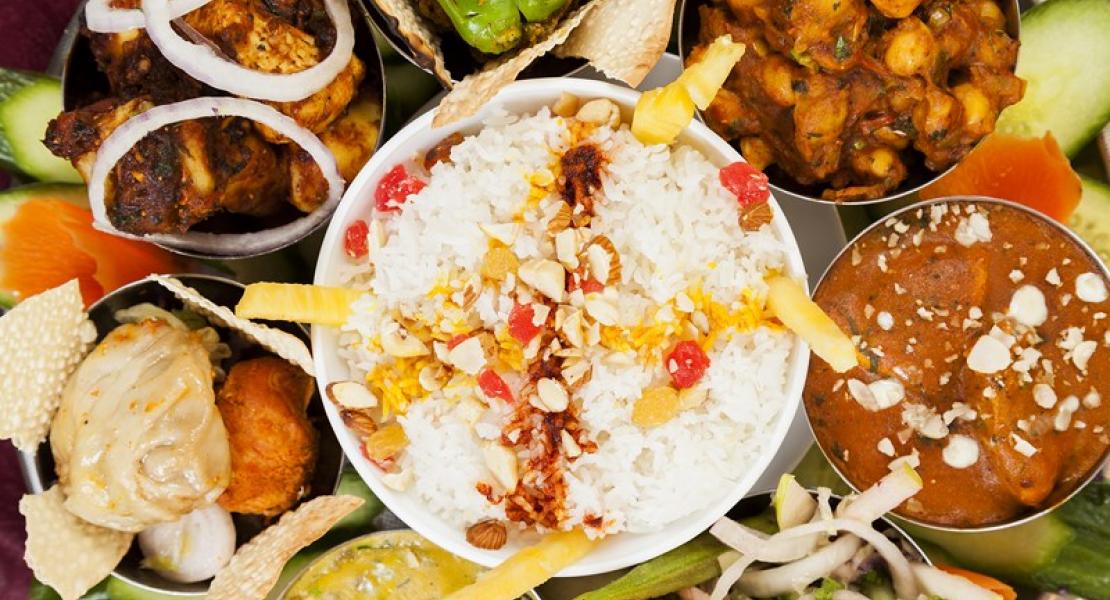 Diversity is Tasty is a Bulgarian national media campaign created by Multi Kulti Collective. It puts the culinary added-value of foreigners (EU citizens and third country nationals, including refugees) in the Bulgarian culture under the spotlight. It aims at fighting discrimination, xenophobia and hate speech, by celebrating diversity. Diversity is Tasty invites more and more locals to try and cook new, interesting and tasty foreign dishes while giving the floor to migrants and refugees living in Bulgaria to share the best of their cuisine and culture. Their personal stories and recipes are shared across the country with the help of more than 10 fantastic media partners. 30 000 post cards designed by the international awarded studio Compote Collective were also distributed to 12 Bulgarian cities.

In the framework of the project we collaborated with Sofia University and organized a training for media professionals with speakers such as UNHCR, Association of European Journalists, and Council of Refugee Women.

The campaign was launched with a series of special events such as media lunch and two cooking classes hosted by migrants for culinary bloggers. During the campaign Bulgarians were invited to participate in a culinary game and send us photos of foreign dishes they have prepared at home.

Finally, we organized a big photo exhibition with the photos of Stefan Suchev showing the faces of the campaign – more than 30 migrants and refugees – and their national dishes combined with a food tasting of authentic food. The launch of the photo exhibition attracted more than 500 people and huge positive media interest.

The project has been recognized and presented as a best practice and social innovation throughout the EU, including by the European Commission.

You can visit the campaign’s website here (in Bulgarian).

Time Frame November 2014 – currently
Funding: NGO Programme in Bulgaria under the Financial Mechanism of the European Economic Area in the period November 2014 – January 2016. After that it has been developed through private donations and social enterprise.