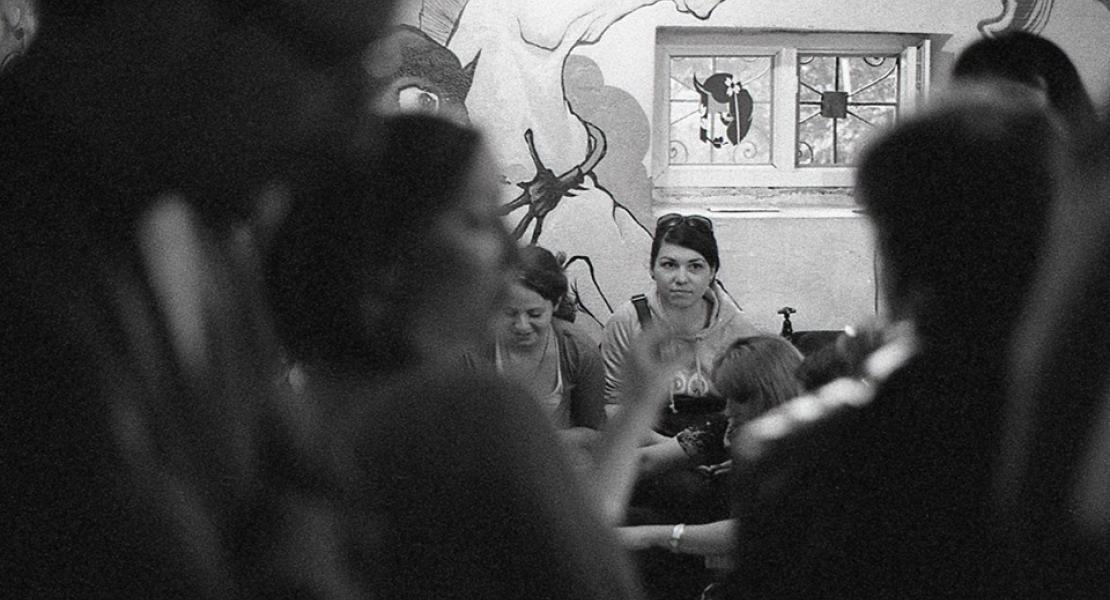 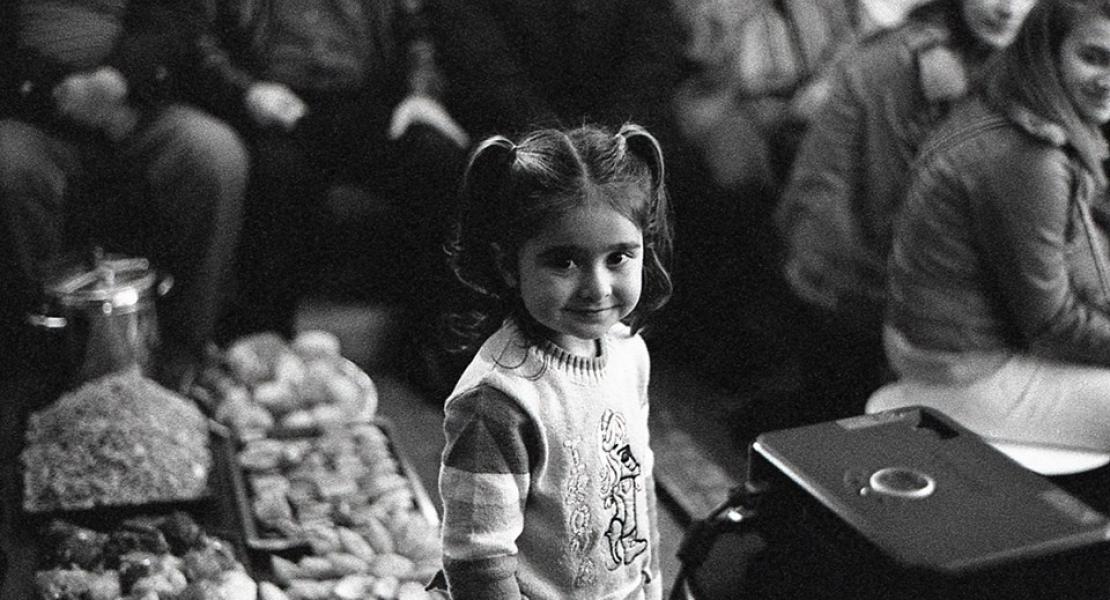 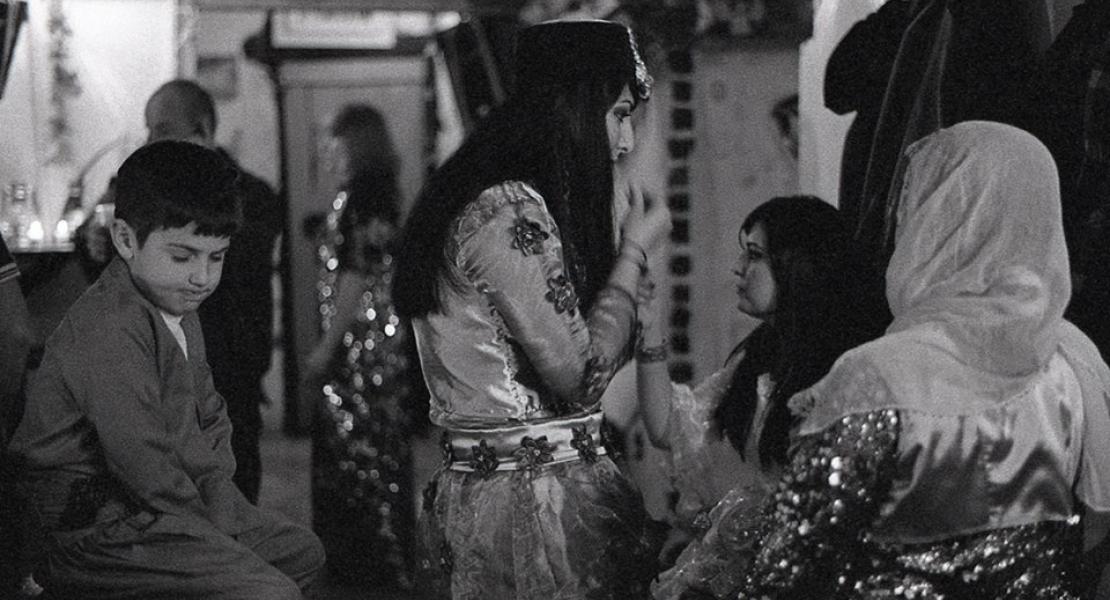 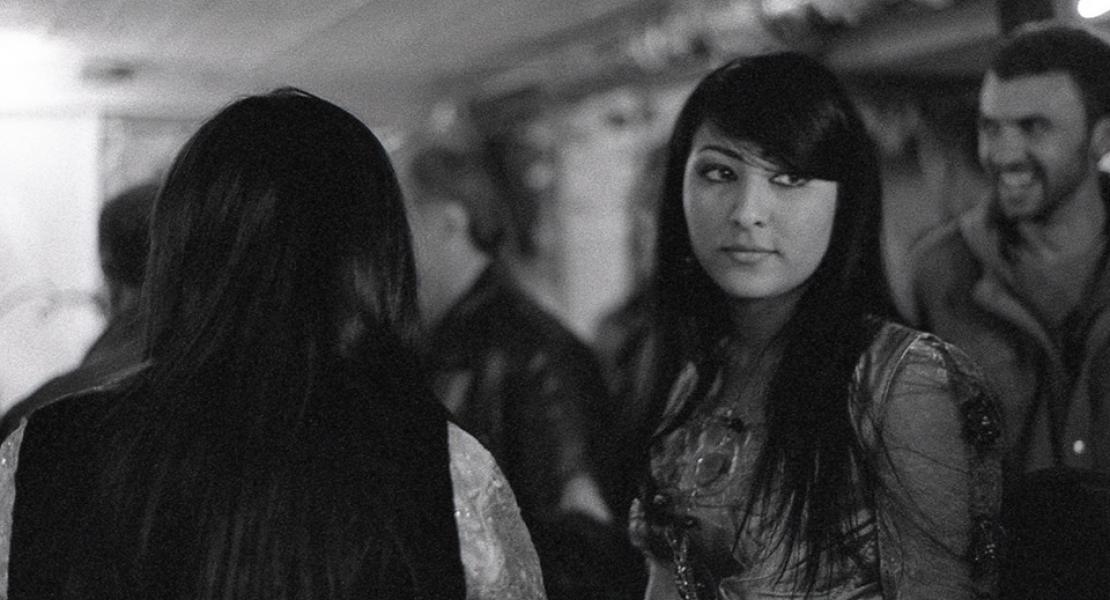 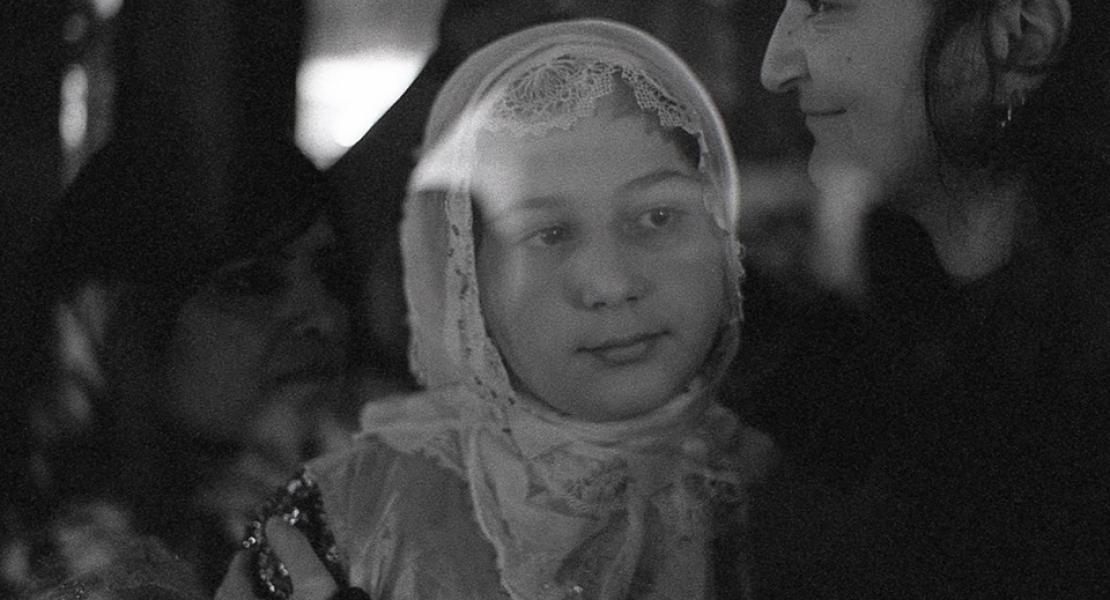 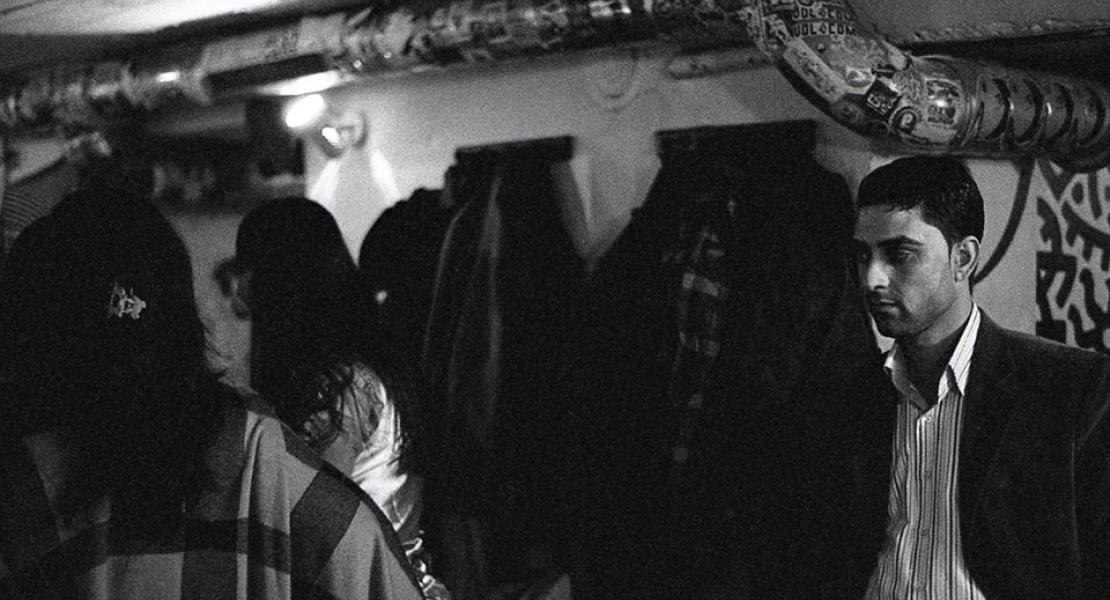 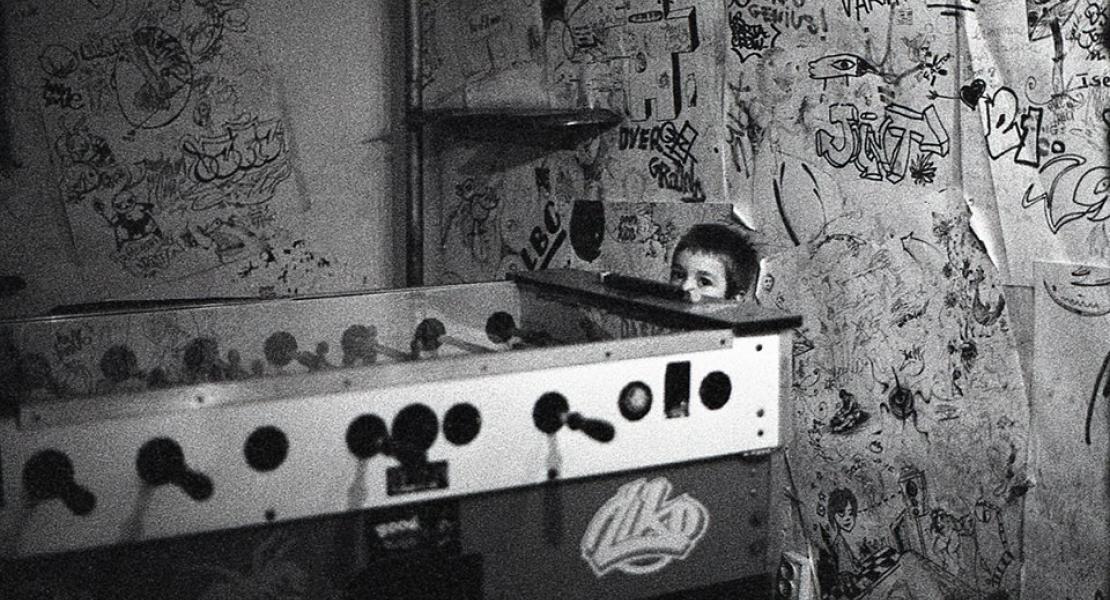 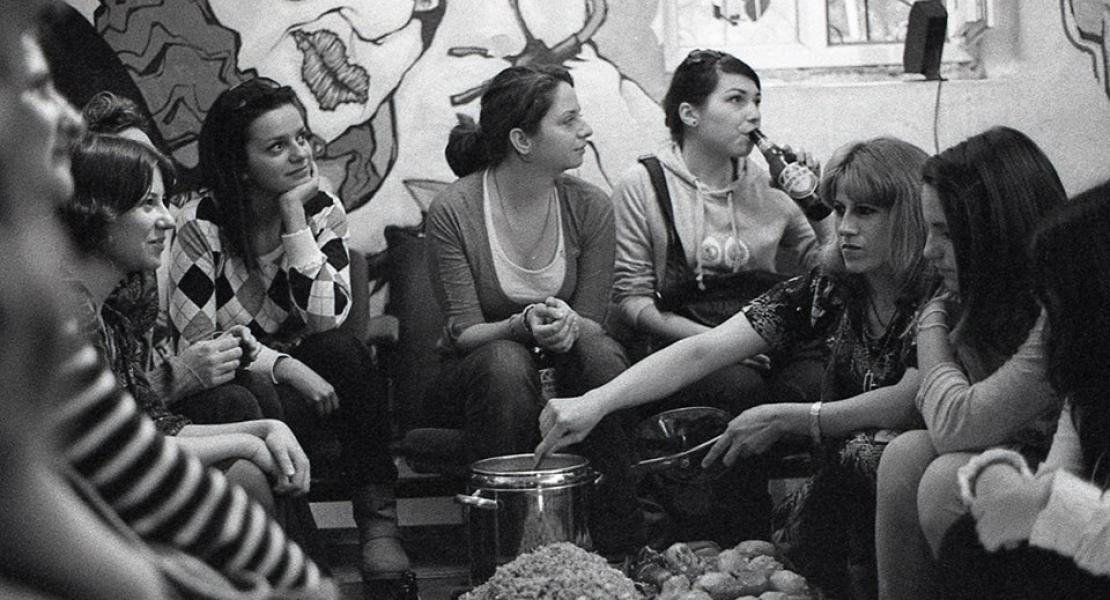 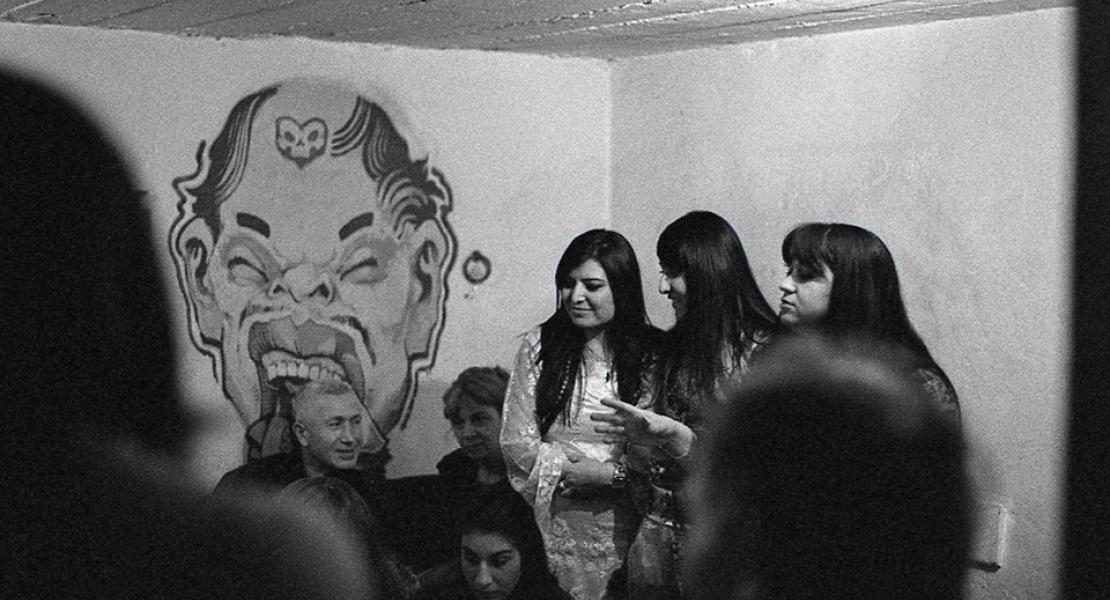 On 30 October 2011 our Kurdish hosts let us know why they do not have a country on their own. They’ve told us more about their culture, cuisine, they danced and sang.

Put the lentils, water, chopped onion and garlic in a pot and boil on low heat for about 30-35 minutes until the lentils are soft and become mushy. Add the spices – turmeric, cumin, garlic and salt- towards the end of the cooking. Meanwhile, heat the oil/butter in a pan, add to the pot and simmer for another 1-2 minutes. Once the soup is off the stove, season with the lemon juice.

Heat the yogurt and the egg yolk in a saucepan, stirring continously and gradually adding the water. Once the mixture boils, add the salt and stir in one direction with a wooden spoon for 4-5 minutes, taking care not to curdle it. In another pan, sauté all the finely chopped vegetables in the olive oil, adding the cooked lentils, chickpeas and paprika. Once softened, add those to the yogurt mixture. Add salt if necessary. The soup is served cold.

Chop the onion and fry in a pan with the minced meat, raisins, parsley, salt and pepper, then leave to cool. Boil the rice in the water for about 15 minutes. The rice should not absorb all the water and so some water should be remaining in the pot. The rice is cooked enough when it can be mashed between the fingers. Once ready, add turmeric and salt, and stir it well. Drain the remaining water and after the rice cools down, mash it to make a dough. Take a little of the rice dough and shape it into a flat disc. Place a bit of the mince in the centre of the disc and fold the disc over to encase the mince, so as to get a ball of rice on the outside and mince on the inside. Once all made, flatten the balls, roll them in egg and fry them in a large amount of very hot oil.

Heat the oven to 200 degrees. Bring the sugar, water and vanilla to the boil, and remove from the heat once the sugar is melted. Pour the baking powder into the yogurt so it rises. Mix the raw semolina, oil, egg, vanilla and yogurt in a large bowl and transfer to a buttered baking dish. Sprinkle the almonds on top. The mixture is baked in the preheated oven for about 30 minutes or until browned. Once ready, remove from the oven and pour the cool syrup. (It is important that the syrup is cool and the semolina is hot!) 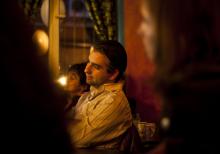