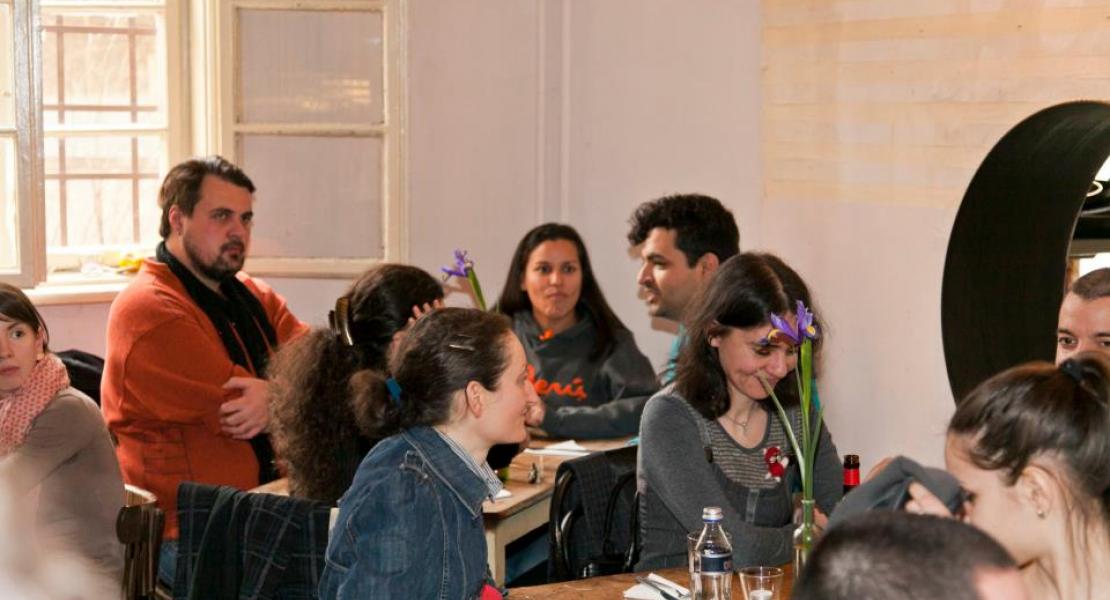 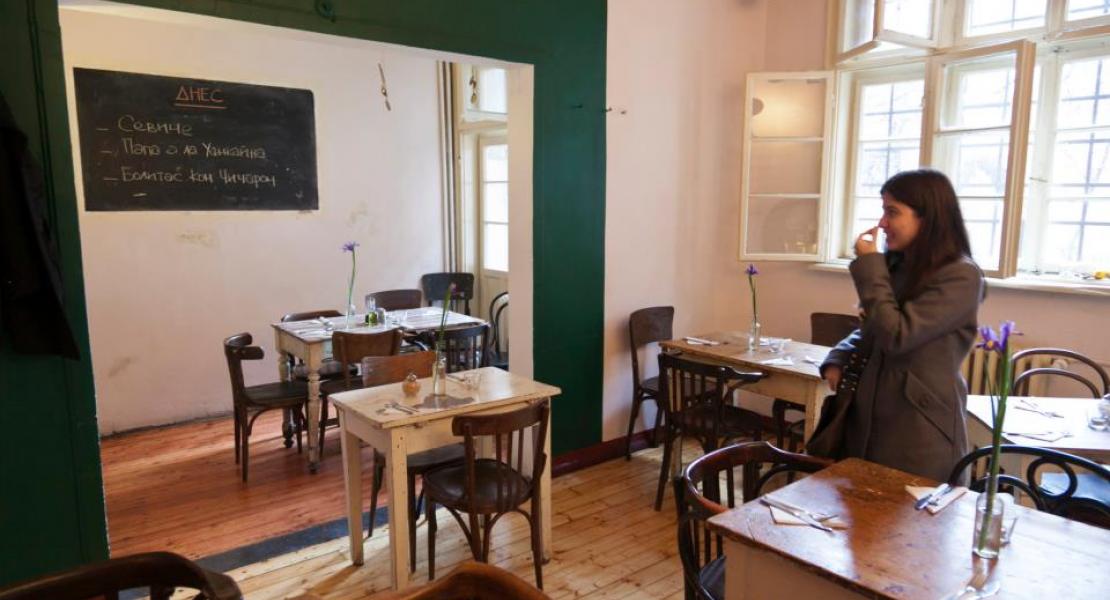 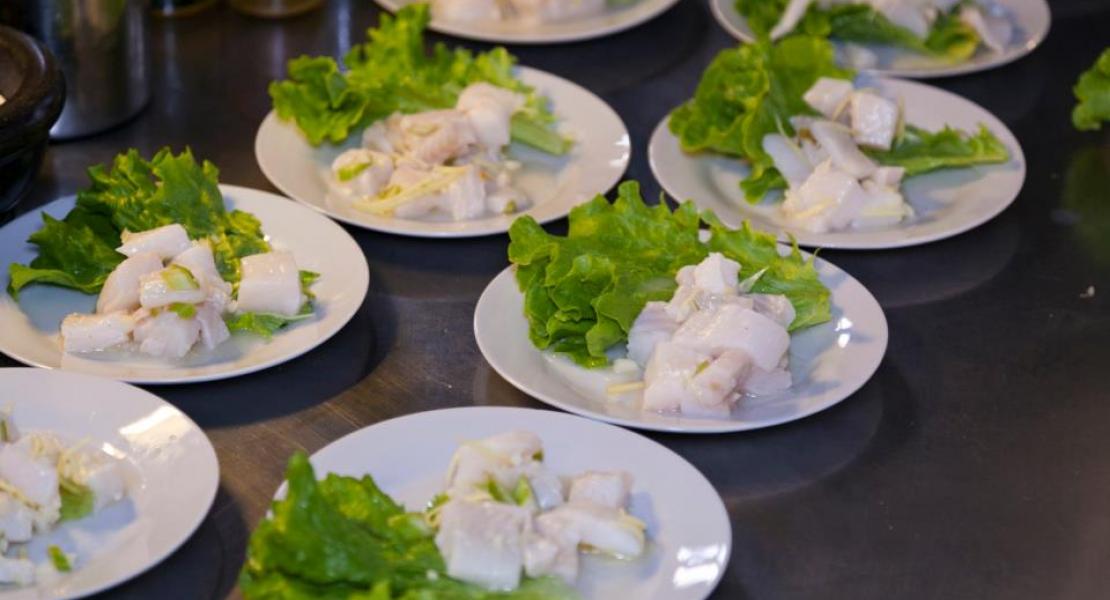 A Peruvian who lives and cooks in Sofia will tell us about the “Peruvian kitchen revolution” plus more interesting stuff. We’ll check if we’ve learned new facts about Peruvian culture, geography and cuisine by doing a small quiz with prizes. It’s going to be tasty and cosy. Come join us on 10 March 2013 in LOMO, Sofia.

Carlos Porten (born on 5 July, 1970 in Lima) is a fourth generation gourmet. He came to Sofia, Bulgaria at the end of 2006 with a clear goal – to open a restaurant after spending 18 years in Germany. The concept he’s been developing for years, could have been applied anywhere, but he got the opportunuty to realize it here.
The restaurant used to be called “Butcher’s” but since October 2012 it was renamed to LOMO. It used to offer international cuisine with a short menu with different offerings every day, trying to use local and seasonal products. The idea is continued in LOMO. The difference is that the mission of the new restaurant is to spread the taste, characteristic of Peruvian cuisine.
Carlos remembers the first time he prepared himself something to eat. He was 11 years old. He came home from school and he didn’t like the food he found at home.  Since he was 22 years old he’s been living by himself and he’s found he was attracted to the kitchen, remembering his grandma’s culinary instructions. The ingredients he uses most often are garlic, ginger, corriander, soya sauce, lemon and various hot spices. His favourite Peruvian dishes are ceviche and lomo saltado.

For ceviche you can use any kind of sea fish, as long as it is fresh and not frozen. The most commonly used fish is halibut.

Marinate the fish in lemon juice, garlic, celery, ginger, coriander, cayenne pepper, salt and pepper for 12-15 minutes. Serve the raw fish with the marinade on a salad and two slices of sweet potatoes, covered with onions, chili and corn.

1 and 1/2 red onion, coarsely chopped into crescentsBoil the rice in salted water and olive oil in a ratio of 1:2 for 20 minutes. Cut the meat into pieces. Fry it in a wok for 7 minutes on high heat in oil while stirring. Remove the meat and without washing the wok, add oil and fry the parsley for a few seconds and add the garlic. Once it becomes golden in colour, add tomatoes, soy sauce, rice vinegar, black pepper, cumin and salt. Put the meat back into the wok. Stir gently, cover with the onions and leave for another 3 minutes on low heat. Serve with rice.