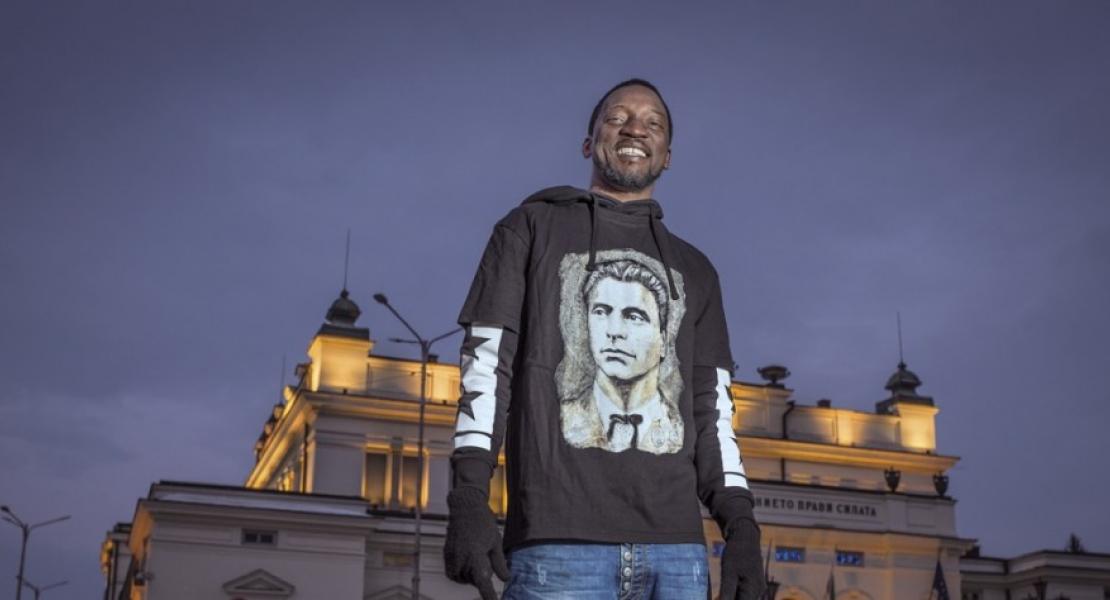 The UnBulgarians project depicts the contemporary Bulgarian multicultural society. Through the use of photography, the project intends to trigger media and public debate on xenophobia, discrimination and integration. It showcases photographs of foreigners living in Bulgaria – EU citizens and third country nationals, including refugees – photographed at emblematic Bulgarian locations, in Bulgarian traditional costumes or holding objects identified as Bulgarian.

Who are the real people to whom clichés are so eagerly attached? How does an American entrepreneur or a Russian artist living in Sofia feel about their second home? Is a Muslim refugee from the Middle East secure enough in the Bulgarian streets? Is it easy to have your small business here if your face is a few shades lighter – or a few shades darker? The UnBulgarians project identifies a wide range of people from New Zealand to Washington State and from Pakistan to the UK, people living in luxury gated communities on the outskirts of Sofia and in refugee camps, and asks questions about identity, both their identity at birth and their current identity as people living in Bulgaria. The answers they provide paint a multicoloured picture of what their lives, jobs, joys and woes in Bulgaria are. Thesе questions also touch on the issue of the Bulgarians’ own identity. What does it mean to be Bulgarian? What does it take to become one if your mother and father were born elsewhere – and if the colour of your skin and the shape of your eyes are different? Are understanding and appreciation of Bulgarian music, art, mountains and the Black Sea coast enough to qualify? Is not the ability to speak Bulgarian with only a light accent a well-passed benchmark? What is the difference between a variegated headscarf and one that is just plain grey? These are innocent yet surprisingly uneasy questions that we have attempted to address through images and words. They are at the basis of a debate about what this country is, or should be, in the 21st century. In contrast to the old democracies in Western Europe, where these topics have been on the agenda for many years, in Bulgaria they are relatively new. They are still news. The debate is yet to unfold.

In the framework of the project we:

(1) Photographed and interviewed 41 migrants and refugees;
(2) Published their stories online, in a photo book and in media partners;
(3) Organized photo exhibitions in 5 of the biggest Bulgarian cities + Strasbourg as part of the Bulgarian presidency of the Committee of Ministers of the Council of Europe.

The project has been presented as best practice at national and EU level, including by the European Commission.