The Wages of Fear: Attitudes towards Refugees and Migrants in Bulgaria 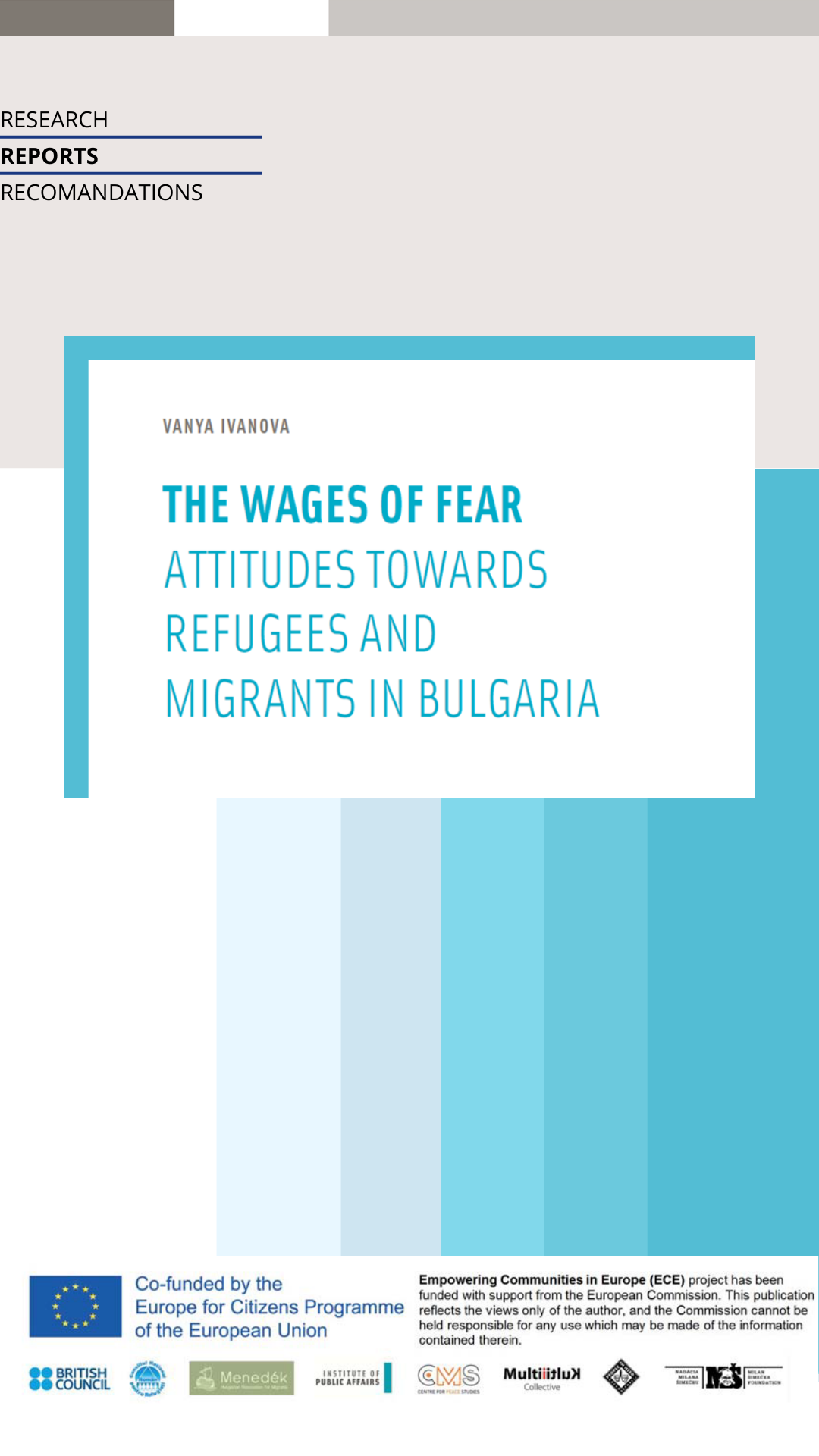